On Monday October 5, Swedish writer Henning Mankell sadly passed away in Gothenburg, Sweden at the age of 67. Henning Mankell was one of the world’s best-selling writers with more than 40 million copies sold worldwide. He was a leading figure in the wave of “Nordic Noir” fiction and is perhaps best known for his novels about inspector Kurt Wallander, which resulted in 32 Swedish TV movies and a British adaptation starring Kenneth Branagh.

Mankell was diagnosed with cancer and in 2015 he asked his close friend and renowned documentary film maker Stefan Jarl to film his “testament”. It resulted in a 50 minute documentary, HOMO NARRANS, which shows never before seen footage of Mankell who shares his thoughts of the world and his lifework. The film is narrated by Krister Henriksson, the Swedish actor who played inspector Kurt Wallander.

It was Henning Mankell´s request to release the film after his passing. 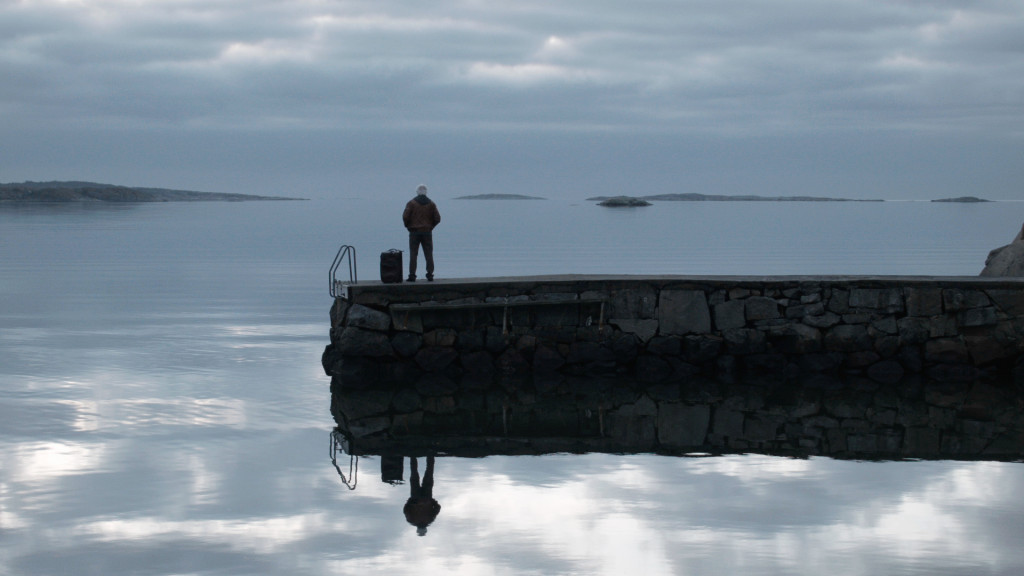